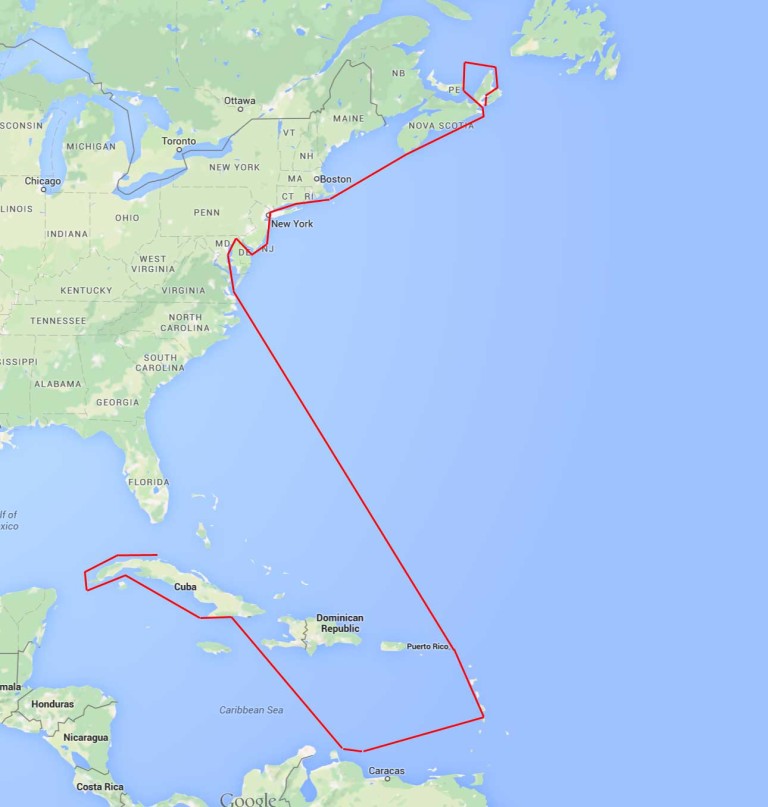 After spending 6 weeks on land, what the heck are we doing next?

Truth is we’ve been trying to figure this out ourselves, but think we’ve come up with a rough idea of a plan that will keep us travelling aboard Altera for another year.

With Altera having been cleaned from bow to stern, top to bottom and right down through all the bilge compartments and a few gear additions we are nearly ready to set off again.  The remainder of the summer will see us sailing around Cape Breton.  We will head north through the Bras d’or Lakes and likely continue to the northernmost tip allowing us to sail to the Iles de Madeleine if the winds co-operate.  From there we would head back towards Arichat possibly via PEI and through the Strait of Canso.

In September we will begin the trek South by heading West along the southern shore of Nova Scotia.  I would really like to go to Digby to spend a night on a floating dock that moves up and down over 20′ with the Bay of Fundy tides, but it is a bit out of the way, so it will really depend how the prevailing SW winds delay our progress along the southern shore.  Just looking at the map, a 100 mile detour just to experience the tide might be a bit of a goofy plan.  From Nova Scotia we will jump across to New England with possible stops in Nantucket and Block Island before heading on to NYC for a week long stop to experience the Big Apple.

NYC to Hampton, VA could see us travel to Annapolis to take in the fall boat show, or just a quick a jump down the coast if we stay north a little longer.

Our tentative winter plans will see us join the Salty Dawgs again for the offshore trip to the BVI’s, which despite being very touristy was probably our favourite of all the places we travelled last winter.  Then we will head down the island chain with stops in St. Maarten, St. Barths, Antigua, Guadaloupe, Domina, and Martinque.  We will be skipping some of the other islands in between due to entry requirements for Magnus.  From Martinque we are considering sailing west to the ABC islands (Aruba, Bonaire, Curacao) for a several weeks.  Then we are considering a jump north to Cuba where we would explore a portion of the south shore before heading onward to Havana and Varadero.

Of course all this is subject to change due to unforeseen circumstances of which the most likely would be delays waiting for parts…Or, just deciding to stay somewhere longer than we anticipated.

And for those wondering about our anchor, we bought a new Vulcan which set on its first try.  After we test it a bit more I’ll let everyone know how it works. 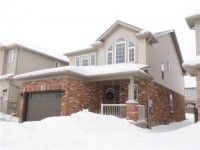 It's official now, our house is currently for sale.  We have spent several weeks decluttering items that had been hiding for far too long…read more → 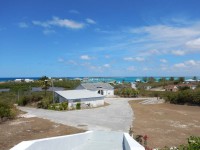 Back in the Bahamas!

As I sit in the gazebo of the Outer Edge Grill in Clarencetown, Long Island in the Bahamas admiring the various shades of turquoise water…read more → 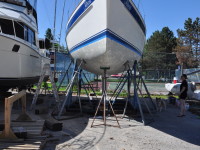 Well, for the 3 people that may actually be following our blog thus far, I realize it has been a long time since I posted…read more →

This article has 11 comments